This week, Instagram has launched a new feature aimed at adolescents called “Take a Break,” encouraging them to decrease time spent on the social media platform. This change was prompted by reports that increased time spent on social media applications correlates to adolescents' increased depression, suicidality, and anxiety rates.

Studies on the association between social media use and depression have yielded mixed results. According to a 2018 update posted by the American Academy of Children and Adolescent Psychiatry, ninety percent of teens ages 13-17 have used social media, and 51% of those visit a social media site daily. Recent estimates put adolescent users at an average of five hours per day. In an ongoing independent survey conducted by the group Common Sense, of teenage social media users 13-17 years of age, 22% were found to use social media several times an hour.

Adolescence is a pivotal and tumultuous time of physiologic, endocrine, and psychologic change. As teens' frontal cortex develops, they struggle with impulse control. Depression often is initially recognized in those aged 12-17. An article published by the American Academy of Pediatrics in 2016 concludes that depression rates have increased in adolescents, especially in girls. But is there a correlation between mental health in adolescents and social media use?

Using a cross-sectional survey analysis, the group Monitoring the Future combined annual survey data from 2009 to 2017, finding that social media use was both positive and negative for adolescents with respect to symptoms of depression and risks for suicidality. A study in 2016 published in the journal Depression and Anxiety, questionnaire-based, shows a clear correlation between increased depression rates and social media use. This study did mention the possibility that those with depression have increased use of social media as users might be seeking validation through these platforms.

All things in moderation. Perhaps implementing a balance to social media use is what may shift rates of depression in adolescents. Instagram will allow parents to monitor app use more closely and control time spent on the app starting early next year. Currently, smartphones have implemented application time restrictions that can be used for social media. Social media platforms, when used appropriately, can facilitate intellectual growth, interest sharing, and connection. Parents of adolescents should discuss social media use with their children and model good behavior while on these platforms. 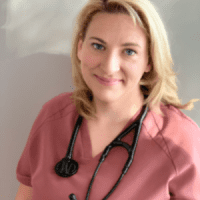 Endometriosis is an estrogen-dependent, inflammatory disease that affects women during their adolescents to their postmenopausal years. Women with endometriosis experience cyclical or chronic pain that can be debilitating. 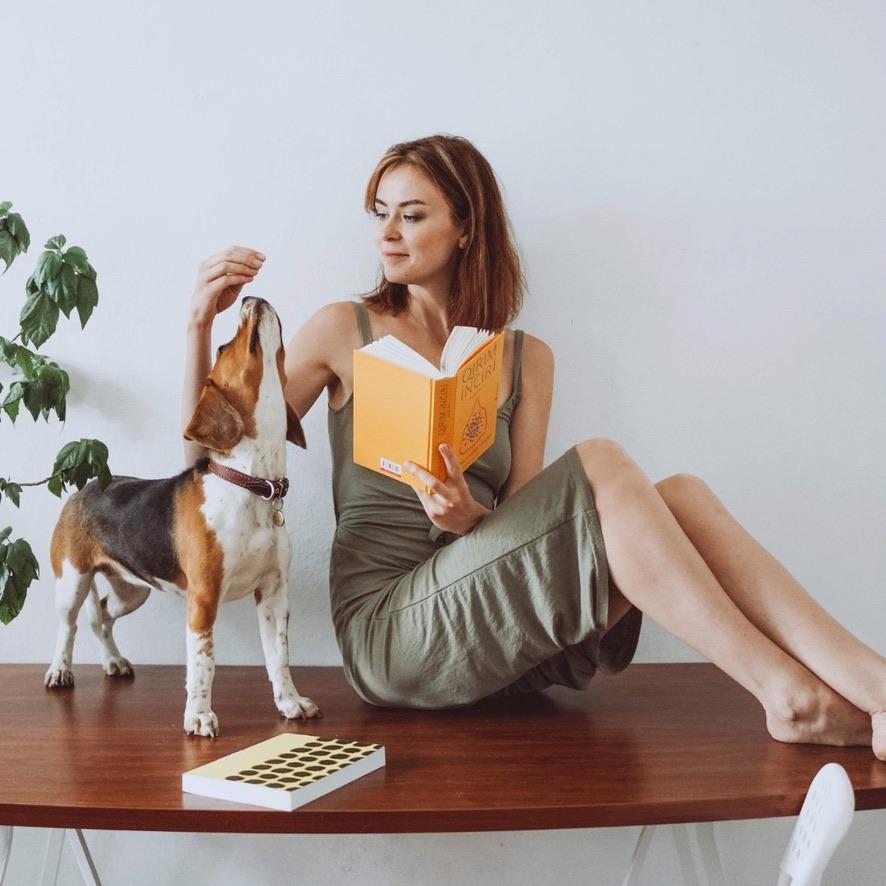 You just got diagnosed with PCOS, or maybe you just found out what it is and think that it aligns with your symptoms. Regardless of where you are in the process, you might be wondering what happens next. Are Detoxes and Cleanses Harmful?

Juice cleanses and internet "detoxes" can lead to blood sugar drops, electrolyte fluctuations, and if not from an organic source may increase pesticide intake. 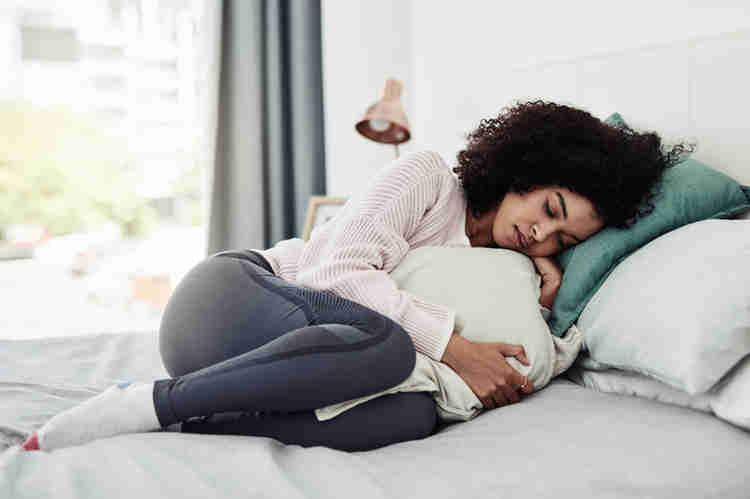 The health of our microbiome has an impact on our health from our cardiovascular function, immune function, mental health, metabolic function, and more. But it's not just about having the right "types" of bacteria, but also how much of those bacteria. We often desire to make positive changes or set goals at the start of a new year. But by the second week in February, most resolution-makers fail. Setting a goal or making a resolution can ultimately help to improve oneself, so why is it so challenging?